There are many aspects of plane travel that don’t make sense to the average passenger, from mysterious charges driving up the price of your ticket to obscure airport codes. However, one of the biggest mysteries is why planes board from the front, not the back. Wouldn’t it be more efficient the other way around so you’re not waiting in the aisle forever for someone to put their luggage in the overhead bin?

Here is why the most common boarding method actually makes sense.

Why Is Boarding From the Back Less Efficient?

The goal that all airlines have with boarding is to make the process more efficient. Most airlines run on a tight schedule with a fast turnaround, especially for short flights, and just one delay could mean the whole day’s schedule is upended. As unpleasant as it is for passengers to stand in the aisles waiting, it isn’t any more fun for the crew or the airline either.

Boarding from the back has many of the same problems as boarding from the front, but they can be exacerbated. People will still get stuck waiting in the aisles for others to put their luggage away and get comfortable in their seats.

According to some modeling, boarding back-to-front is actually the least efficient boarding method because that means passengers sitting in the same area all board together. Since there is limited space in the overhead bins, these people are all competing for the same space. When you normally board and can’t find space in your own bin for your stuff, you can move towards the back, but you can’t do that if everyone boards from the back.

Can Boarding From the Back Unbalance the Plane?

Some people claim that boarding from the back unbalances the plane as it waits on the runway. Planes seem like massive, powerful machines, but they actually require careful balance and calibration to fly. Thus, seating is carefully calibrated to maintain balance.

Although parked planes tipping off-balance probably won’t hurt anyone, the experience is largely unpleasant and makes it difficult to align the door with the jetway properly and allow people to disembark and board.

Larger planes are most prone to tail-tipping, or becoming unbalanced and leaning towards the back. This is a rare incident, but it would probably be more common if airlines boarded from the back and the back of the plane was full of passengers and their luggage while the front was empty.

Do Airlines Board From the Front to Please First-Class Passengers?

Many passengers grumble that the only reason airlines board from the front is to please first-class and business travelers who get to go first and judge the plebes filing past on their way to economy.

To some extent, this gripe is true. Airlines extend the privilege of boarding first to first-class passengers and members of the frequent flyers club to keep these passengers happy and provide other passengers an incentive to upgrade their tickets.

However, the main rationale is that boarding from the front is more efficient. Even though it is in the airline’s interest to keep high-paying customers happy, it is even more of an incentive to speed up boarding so that the airline can make more money and avoid delays.

Do Any Airlines Board From the Back?

There are actually a few airlines that board from the back, so the boarding method will really depend on which airline you are flying with. Some American Airlines such as JetBlue use this method, and it is common among Asian carriers.

Interestingly, many extra long-haul flights board from the back and see no delays in the boarding process because the larger jets on these planes have two aisles, making boarding more efficient.

Many airlines switched to boarding from the back during the pandemic. The rationale was that boarding from the back minimized how much time passengers spent waiting in the aisles or standing in sections of the airplane they weren’t sitting in, potentially circulating germs and virus particles. Any losses in efficiency didn’t matter as much because social distancing was more important, and there were fewer passengers anyway.

Now that air travel is slowly returning to normal, most airlines are returning to their usual boarding routines. Some cite passenger wishes as the reason for this return—people want to feel as if they’re returning to normalcy, including regular boarding procedures. Others cited the pointlessness of socially distancing boarding when passengers were bunching up at the gate anyway. 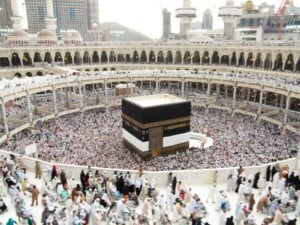 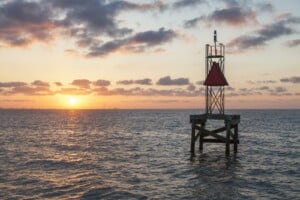 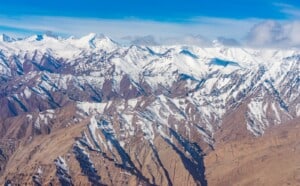 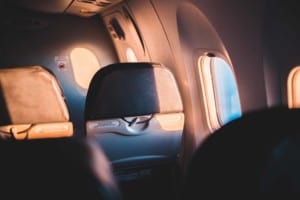 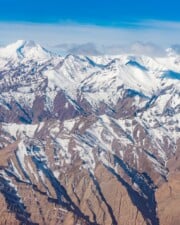 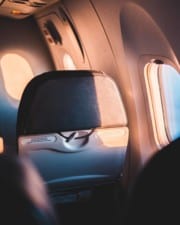