A military junta is a committee of military leaders. Military juntas are typically formed after a military coup, when officers seize power from the existing government. The junta acts as the new government and rules the region, which is different from an autocratic military dictatorship where a single officer retains control.

How Does a Military Junta Work?

A military junta is typically established after a coup d’état, which is the removal of a government by military powers. Junta is a Spanish term for a committee or administrative council. Military juntas include a committee comprised of high-ranking military officers.

What’s the Difference Between a Dictatorship and a Junta?

A group of officers is often called a junta. When a single officer rules, the dictatorship may be called an autocratic dictatorship. In an autocracy, a single person holds power.

What Countries Have a Military Junta?

All five of these juntas were established within the last few years. The Transitional Military Council took control of the nation of Chad in April of 2021 after the death of the former president. The president’s son established a council of 15 military leaders. The current military junta is intended as a transitional government.

The Transitional Military Council was also the name of a military junta in Sudan. The group took control after a successful coup in 2019.The leaders of the coup and an alliance of civilians agreed to a transition to democracy. Under the agreement, a military leader would rule the council for 21 months before fully transitioning to a civilian government.

The National Committee of Reconciliation and Development (CNRD) took control of Guinea in September of 2021. The group took power following a coup d’etat. The leader of the coup announced that the junta is planning an 18-month transition period to form a new civilian government.

The State Administration Council (SAC) is currently governing the nation of Myanmar following a coup in February of 2021. In August, the SAC was restructured as a caretaker government. Min Aung Hlaing, the commander-in-chief of the Defense Services, was appointed the prime minister. The SAC announced that the country’s current state of emergency would be extended an additional two years. The group claims that elections will be held when the state of emergency expires. 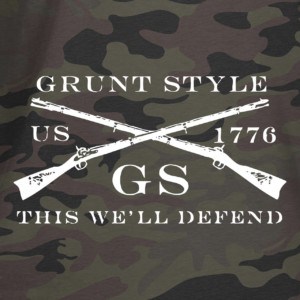 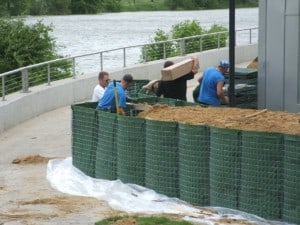 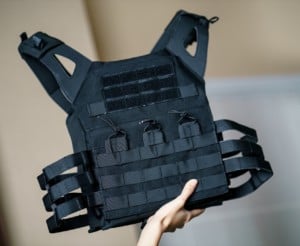 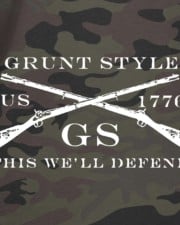 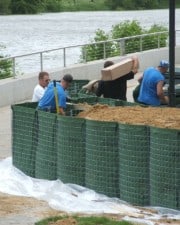 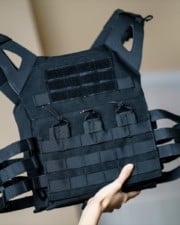