Owning a personal airplane is something most of us can only dream of. Unless you’re a celebrity or superstar athlete with a few million in the bank, the cost of even the most basic small plane is way out of your reach.

But what if you could get that same sense of freedom and excitement for just a fraction of the price? Ultralight aircraft are the perfect solution for those who want to experience the thrill of flying without breaking the bank.

To summarize, an ultralight is a small, lightweight plane made from super-airy materials. They typically have just one seat; some even have a tiny cargo space. They can’t fly very high or very fast, but that’s part of their charm.

Related: Where Can Ultralight Aircraft Fly?

These airplanes all fly under the FAA Rules Part 103, which means you don’t need a pilot’s license or file hundreds of pages of FAA regulations to operate them. All you require is rudimentary flying skills and an absence of aerophobia – a fear of flying.

Now, Ultralight aircraft are not as fast or luxurious as private jet planes. To be honest, they’re pretty basic, and most won’t win any awards for style or design. But they can still fulfill your dream of soaring through the sky.

So, if you want to enjoy the feeling of flying your own plane but are a few million dollars short, this list of the 10 cheapest ultralight aircraft is just for you.

Torn between buying an ultralight airplane and a boat? Why not both? The Aventura UL has mastered the sky and water. The best part?

This ultralight amphibian supports a 20-40 hp engine and comes in a kit that takes just 90 hours to assemble. The hull is made with durable but lightweight Kevlar, and the landing gear can retract to make water landing possible.

The Aventura UL is a perfect ultralight aircraft for someone looking for a plane that can swim, and it doesn’t cost a boatload either!

For something more conventional, why not try the Aerolite 103 by U-fly-it?

The $22,000 starting price isn’t exactly modest. But when you consider that this ultralight comes with basic instruments, electrical starting, nose wheel steering, and shock-absorbing landing gear, the price makes a lot more sense.

As for the assembly time, the 103 Aerolite needs no more than 50 hours to build. You can order the aircraft in the color combo of your choice and pick an engine. You can select from the five fuel-powered and three electrical options.

The F1 UL from Badland Aircraft is the base kit for their gorgeous 103-compliant ultralight aircraft. A little higher on the price bracket are the F2 Flyer, F3 Speed, and the F4 Monster.

These airplanes have extra features on top of what the F1 UL offers.

Assembling the F1 UL is no problem, no matter your skill level. The guys at Badland send you a kit corresponding to your expertise, so you don’t run into any issues mid-build. Transporting it is easy, thanks to its folding wings.

Once assembled, it looks like an actual aircraft instead of an aluminum skeleton, and we can safely say it’s the finest-looking ultralight on our list.

Although the MXL II Sport isn’t the cheapest model on our list, it’s a fantastic deal if you consider that you’re getting a two-seater airplane for this price.

The MXL II Sport has an aluminum frame, and you can buy it fully assembled or buy a kit to build yourself.

A two-cylinder Rotax 582 provides a whopping 65 hp to the tiny aircraft. The 2-blade propeller pushes the ultralight to a top speed of 108 km/h. The large wings of the MXL II Sport provide excellent maneuverability, even in high crosswinds.

Whether you believe in safe flying or have a need for speed, the Kolb Firefly is the ultralight for you.

Although they’ve made safety their priority, flying the Kolb Firefly is anything but boring.

Fit a 40 hp engine of your choice, and you get an ultralight capable of reaching 100 km/h. This top speed is also its cruise speed, which should excite those who like soaring through the sky instead of gliding like a kite.

After you’re done flying, you can easily park the Firefly in your garage by folding its wings and tail.

The best thing about the CGS Hawk Ultra is that it looks like a proper airplane and not a powered glider like most ultralights.

The kit is pretty straightforward to put together. CGS claims it would take 200 hours for a first-timer to assemble the aircraft.

The ultralight airplane can be powered by a 28-40 hp engine of your choice, which would drive a pusher propeller to give you a cruise speed of 88-103 km/h.

Cheap to buy and cheap to fly, the Zigolo MG-12 is a bona fide ultralight airplane with a quiet electric motor instead of a noisy,fuel-guzzling, oil-leaking engine.

Dubbed as an ultralight motor-glider, the Electrolite can take off with 220kgs, and it only needs a 31-meter runway to do that.

At 95 kgs, its empty weight falls safely below FAR 103’s 115kglimit. It offers 45 minutes of continuous flying before needing a recharge.

With a single-seat, low weight, and simple construction, the only electric ultralight on our list can reach a speed of 95 km/h.

The airplane is somewhat heavy, so the stock engine has been replaced with a smaller one. If you want more speed, you can also order a custom airframe.

This super-lightweight Sparrow can fit a 45 hp Rotax 503 engine and still fall under the FAR 103 limit.

You can also pick between the tricycle or tailwheel-type landing gear. The airplane costs a modest $11,500 or more depending on the condition.

The Jordan Lake Aero’s Airbike LS is worth a special place among the Part 103 compliant aircraft.

Originally launched in 1995, the single-seater ultralight was discontinued despite winning over aviators’ hearts. Fortunately, Jordan Lake Aero relaunched the classic in its original glory—plus a few improvements.

The Airbike LS has a narrow fuselage, which doesn’t leave enough room for conventional rudder controls. Instead, the pedals are on each side of the fuselage. This gives the pilot a motorcyclist’s riding posture, hence the “bike” in its name.

The Airbike LS is listed at $7,495 on the manufacturer’s website.

That cost only includes the airframe, though. Add a propeller and a 40-50 hp engine of your choice, and the final price comes to a still measly $11,000. Not bad for a Harley you can take to the skies!

This dirt-cheap flying machine comes with an easy-to-assemble kit for just under $7,000.

Even if you add the engine and propeller, the price still stays under the $10,000 mark. That makes it the cheapest option for your ultralight flying needs.

You might think you get a pretty basic airplane with this kind of price. You’re not wrong. But you can upgrade the Mini-Max over time. You can change the engine, add an electrical starter, install more instruments, or put another fuel tank if your pocket allows it. 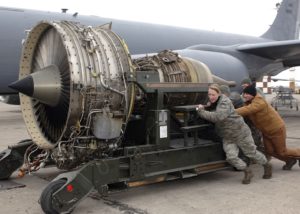 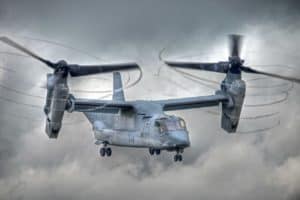 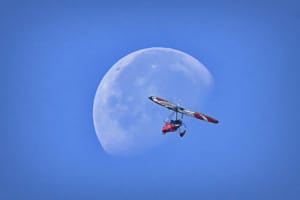 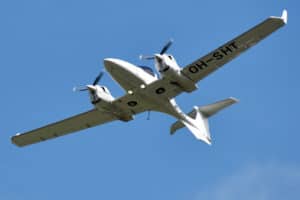 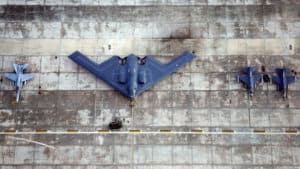 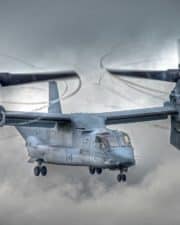 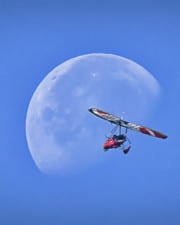 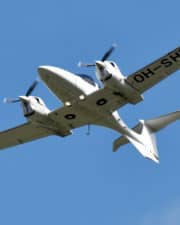 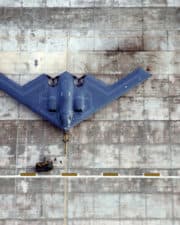